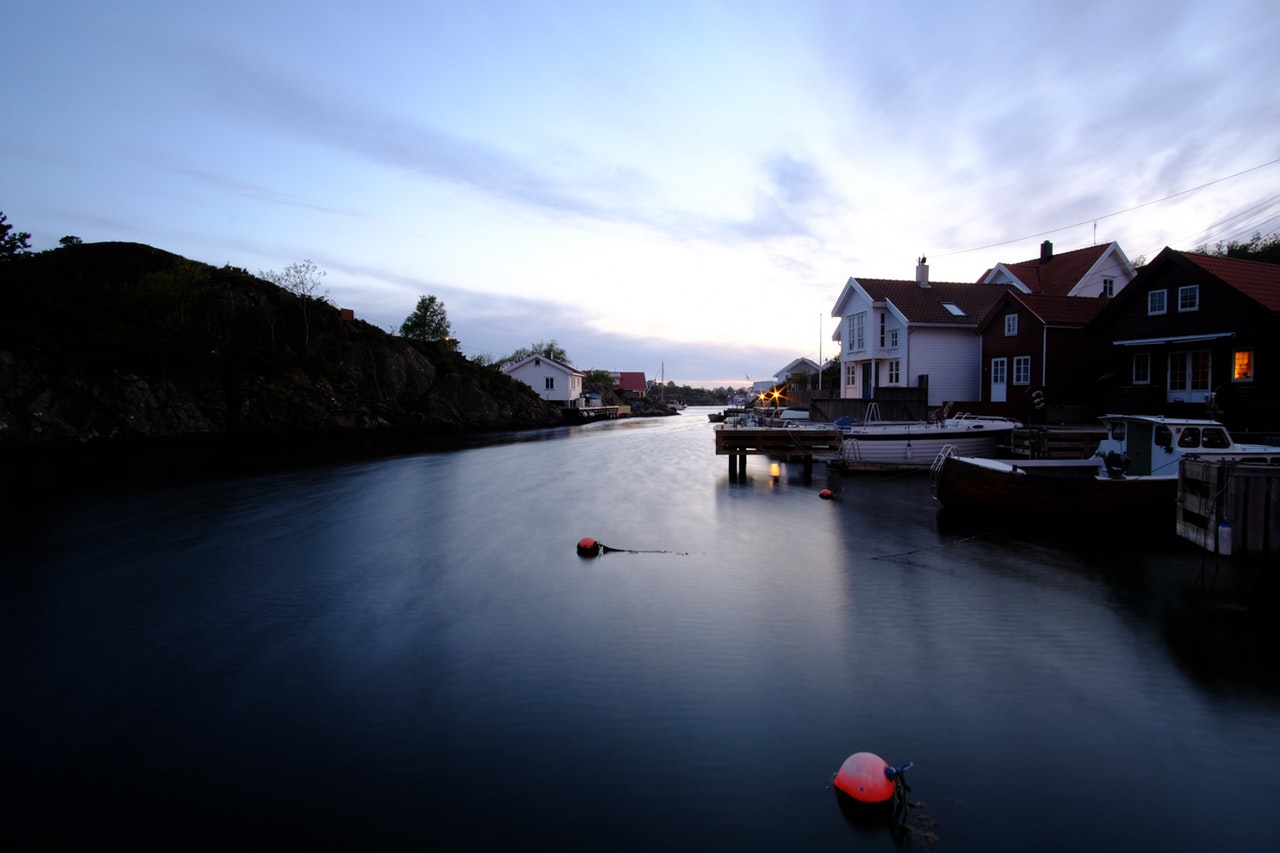 Residential non-waterfront sales activity recorded through the MLS® system of Muskoka Haliburton Orillia – The Lakelands Association of REALTORS® numbered 206 units in July 2017.  This was down 14.9% from year-ago levels.

On a year-to-date basis, residential non-waterfront sales were still running 7% above the first seven months of 2016.  This was a record for the period.

Sales of waterfront properties came in 29% below last July.  On a year-to-date basis, waterfront sales were down 9.9% from the first seven months of 2016.  This was still the second highest level on record for this period.

“Sales have slowed noticeably this summer, going from record levels in the spring back to historically more average levels in the space of just two months,” said Mike Stahls, President of Muskoka Haliburton Orillia – The Lakelands Association of REALTORS®.  “That said, inventories in Cottage Country remain near record lows so the market is still very tight even with a number of buyers having moved to the sidelines this summer.”

Michael J Preston, please email me questions or your comments.
Powered by WordPress and WPExplorer Themes